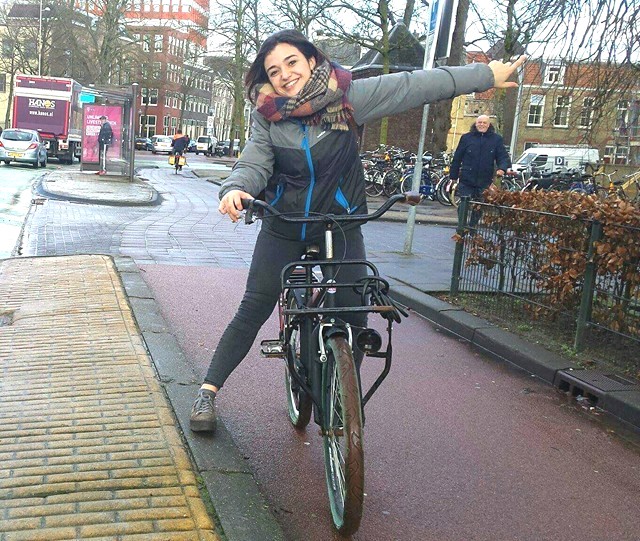 Everyone somehow knows about how much they like to cycle in The Netherlands but you don’t really realise how serious this is until you experience it. I came to Leeuwarden by train and even before getting to the city where I would live, before actually standing for more than five minutes on Dutch ground, I was already surprised. On my way from the airport to the station, the train passed somewhere next to a three-floor bike parking garage. What a thing! It may sound like the most common thing for Dutch people, and I’ve seen a few more since then, but you need to know that’s really shocking at the beginning for foreigners. I had never seen such a thing before. END_OF_DOCUMENT_TOKEN_TO_BE_REPLACED 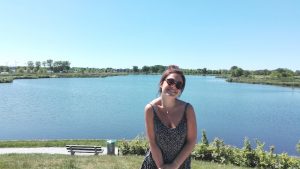 My name is Maria Fernández, I’m 20 and I’m from Girona, Spain. I love the area, the food, the weather, the people… but every now and then I need some changes to keep it all exciting! END_OF_DOCUMENT_TOKEN_TO_BE_REPLACED 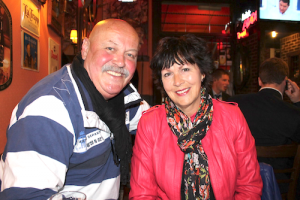 Piet Prins and Aukje Mulder are a married couple of experienced journalists and nowadays they are the editors-in-chief of YourPost. They are volunteering for the work and they make me realise nothing else matters when you love what you are doing. I had the chance to interview them at the Blokhuispoort. When they arrive, they are as nice as the last and only time I met them and after a few minutes we start the interview. END_OF_DOCUMENT_TOKEN_TO_BE_REPLACED 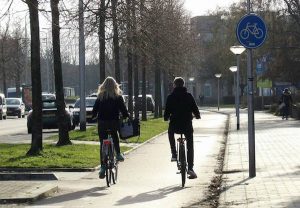 Everyone somehow knows about how much they like to cycle in The Netherlands but you don’t really realise how serious this is until you experience it. END_OF_DOCUMENT_TOKEN_TO_BE_REPLACED