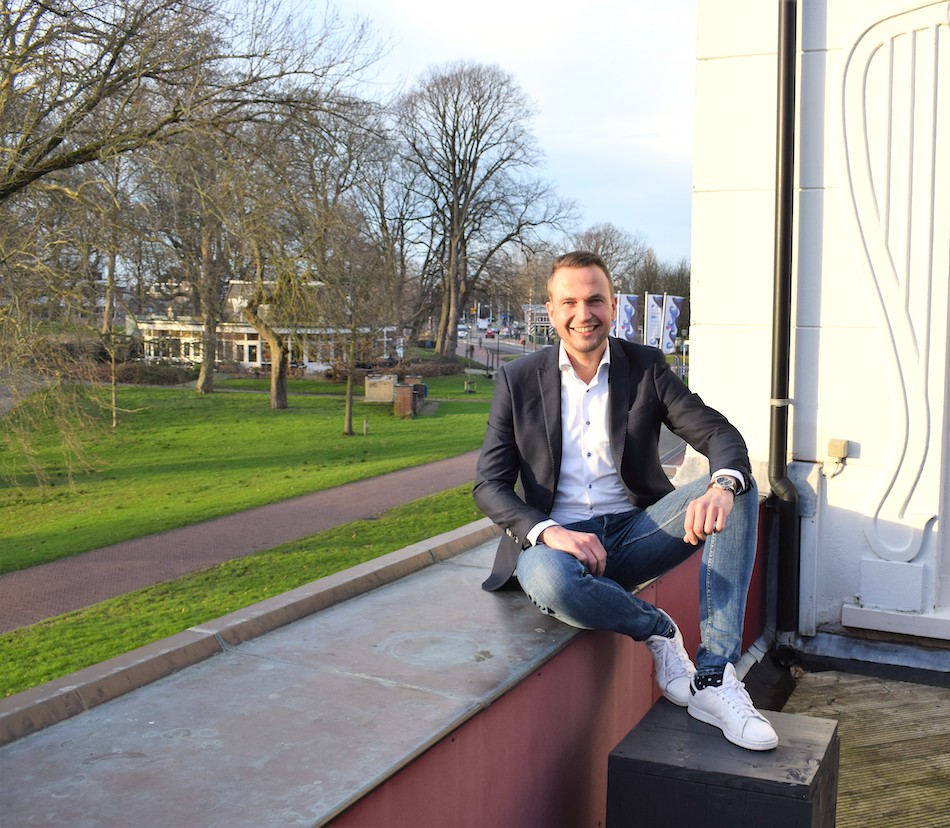 Bureau Schmidt is one of the finalists of De HET of 058, the entrepreneurship-award of Leeuwarden. It is an engineering consultancy working on infrastructure, on “everything you see outside,” except the buildings.

Workplace focused
When entering the office next to one of the canals in Leeuwarden, you find yourself directly on the workplace between engineers and project assistants. ,,That is a deliberate choice,’’ says CEO and owner Roald Schmidt. ,,Our agency is accessible and informal, lines of communication are flat, and we don’t have unnecessary management ballast. That backfires positively in everything. Everyone is equal and has contribution in the overall process. An example? Some staff living in Groningen saw opportunities to set up a second branch there, because they have more feeling for the Groningse mentality. We successfully set this up in a few months.’’

Distinctive in ways of acting
Bureau Schmidt advices and designs “everything you see outside”: from business-parks and new housing estate to city-centers and parks. For example, they made the technical design for the Halbertsmaplein in Grou, and managed the environment for the area development in Deinum-Boksum.

Schmidt: ,,We are especially distinctive in our way of acting. We know the area, we are flexible, and we really work together with our clients. In general, technicians aren’t the most flamboyant people, but our team is young and fresh. In that we invest. We select them on the basis of character and attitude. The work falls in place around them.’’

Tremendously hard work
Schmidt was signed up for De HET by the agency that takes care of their communication. Schmidt: ,,They decided that we should be less modest. As far as I’m concerned, it wasn’t needed. But when we heard that Bureau Schmidt was in the finals, I got excited. We have been working here tremendously hard for years. This nomination is therefore an admirable recognition. Now we start to realize that we are actually doing a great job. For several years, I worked in a big consultancy, which became heavy. I felt like a number and my pleasure in working became less. I thought: I can do this better and different myself. And that’s how I started my own business, in the middle of the economic crisis. Many of my old clients seemed to miss my way of working, and contacted me. After two months I got too busy and I hired my first employee. After six years we are with 32 colleagues.’’

The voice of the audience
The audience is co-decisionmaker for the finals of De HET, voting through a poll on the Facebook page of De HET. From the 4thto the 19thof March, the voting is accessible. Why vote for Bureau Schmidt? Schmidt: ,,We are visible in the city and region. We are improving the social environment for young and old, and therefore contribute to a better living environment in the north.’’