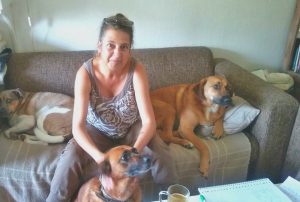 Barking Romania is the organization that makes possible the process of bringing the stray dogs from Romania to the Netherlands, and all this is done with the help of Barbara van der Weijen, a wonderful, amazing and courageous woman and dog lover, who dedicates her entire life saving stray dogs and finding them a home. END_OF_DOCUMENT_TOKEN_TO_BE_REPLACED 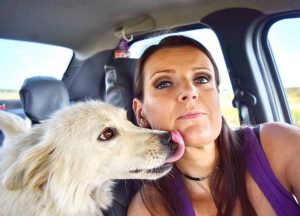 In Romania, the topic of stray dogs is a sensitive matter, as in 2013, due to several incidents of people being bitten by them, the former president gave a declaration in which he aimed to kill as many as 200.000 of stray dogs in the city of Bucharest. However, this problem wasn’t a recent one, as the shelters for the stray dogs were known to be insufficient for the number of dogs. Also, the funds were not enough, thus these places becoming inhumane and the dogs had a horrible life. END_OF_DOCUMENT_TOKEN_TO_BE_REPLACED 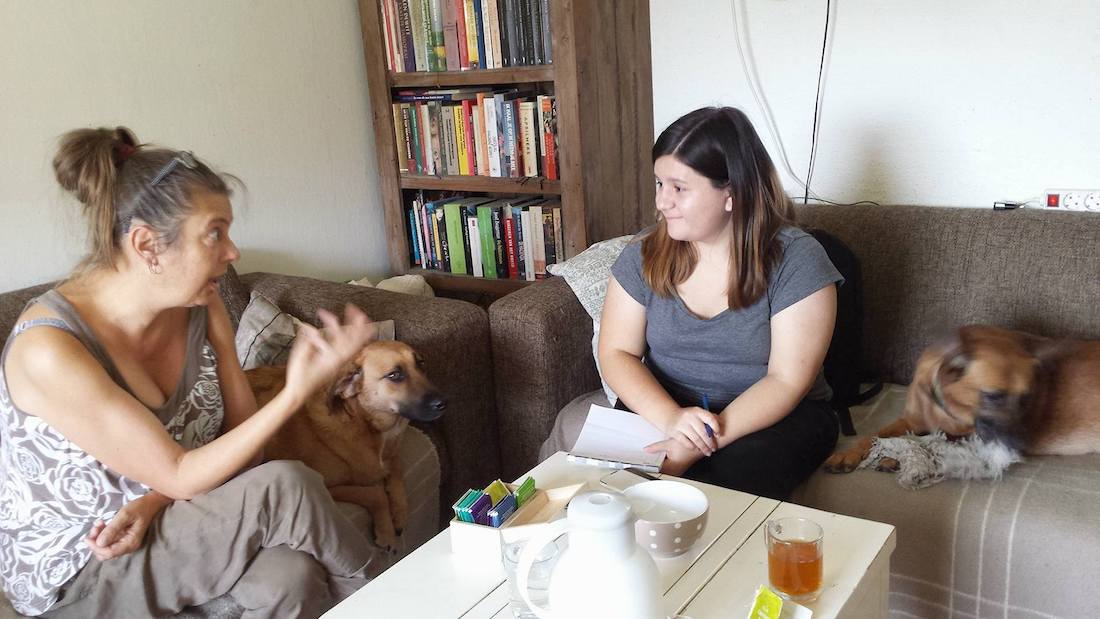 Read on YourPost the fascinating story about the dogs of Romania, the country of origin of our YourPost-editor Laura Apostol. As a big dog friend, she interviewed Roxana Deissima in Bucharest ánd Barbara van der Weijden in Dronrijp (see photo) about their organization Barking Romania. A story about dogs without future for which there is a safe basket in Friesland.

When I moved here one year ago, I immediately felt like home. Coming from a big city (Bucharest in Rumania), I was used to traffic, rush hours, busy squares and chaos. Instead of all these, I got to experience silence, fresh air, peace and the tranquillity of a small but beautiful city. END_OF_DOCUMENT_TOKEN_TO_BE_REPLACED 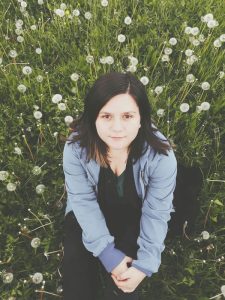 I am Laura Liliana Apostol, 19 years old from Bucharest, Romania. Leeuwarden has become my hometown ever since I came here in September, to start my studies at Stenden University. Starting from the first day, I knew that Leeuwarden will become my home, as I felt very comfortable and peaceful in it. END_OF_DOCUMENT_TOKEN_TO_BE_REPLACED